The Eurovision song contest; adored by some, hated by many but universally loved for its iconic nul points term and famous winners of the contest including ABBA, Sandie Shaw and of course who could forget Conchita Wurst.

Our man Danny Archer has all the best bets for this year's event...

Whilst I don't pretend to be a Eurovision fan, I've always found the event to be a entertaining betting medium and this year's event looks no different.

In the build-up to this year's contest, hosted in the Ukrainian capital Kiev, the smart money was on Italy whose entry Occidentali's Karma by Francesco Gabbani (name wouldn't look out of place in Lazio's back four) was backed off the boards into favouritism. Most of the support resulted from the fact that the song has done platinum in Italy and has been streamed more than 100 million times, whilst the performance sees Gabbani dance with a Gorilla on stage and this gimmick could ensure that the Italians have a live chance of going close.

However, I think the song is pretty weak despite its electro-dance feel with the lyrics also in Italian with songs lacking English words normally not winning the event. The draw has also not been kind to Gabbani who is on relatively early being ninth on. I'm very keen to lay Italy not to win at 3.3 on Betfair and it's a slight shame their price has drifted out as I think the draw could play a crucial role.

That's because I strongly fancy Kristian Kostov from Bulgaria to plunder the spoils in Kiev on Saturday night. Just 17-years-old, Kostov, described by a colleague as a "Bulgarian Harry Styles" penned the song 'Beautiful Mess' himself and he fairly romped to victory in Thursday's second semi-final. I was seriously impressed with that performance as Kostov's voice held up well under the pressure of the live performance but I also thought the staging, which while pretty minimalist, really hit home with the public.

The song is a daunting, haunting ballad which certainly wouldn't look out of the place in the UK Top 40. Kostov delivers a superb performance and I think the song has enough pop appeal, coupled with Kostov's youth to be a big hitter on Saturday evening. Another major positive is the draw as Bulgaria's main man has been given a plum draw on Saturday. He will sing 25th out of 26 countries and that will definitely mean that his song will be vividly remembered by the public which is always a huge boost. Similarly, the song includes the lyrics "our love is untouchable" and that really hits home with Eurovision's mantra of celebrate diversity.

Bulgaria finished fourth in last year's event and despite Russia boycotting this year's event, they should still gain plenty of votes from the old USSR satellite states and I think Kostov remains a cracking price at 4/1 with Ladbrokes, Paddy Power and Coral to win the event. I already advised Bulgaria to win the tournament at 14/1 before the semi-final and their price has dropped markedly since. I really fancy this to do well. With that in mind, I also think that Bulgaria to finish 2nd or better at 11/8 with Sky Bet is also a cracking bet. Similarly, the without market also looks a decent bet with Bulgaria a massive 2/1 with bet365 without Italy to win the event, lump on. 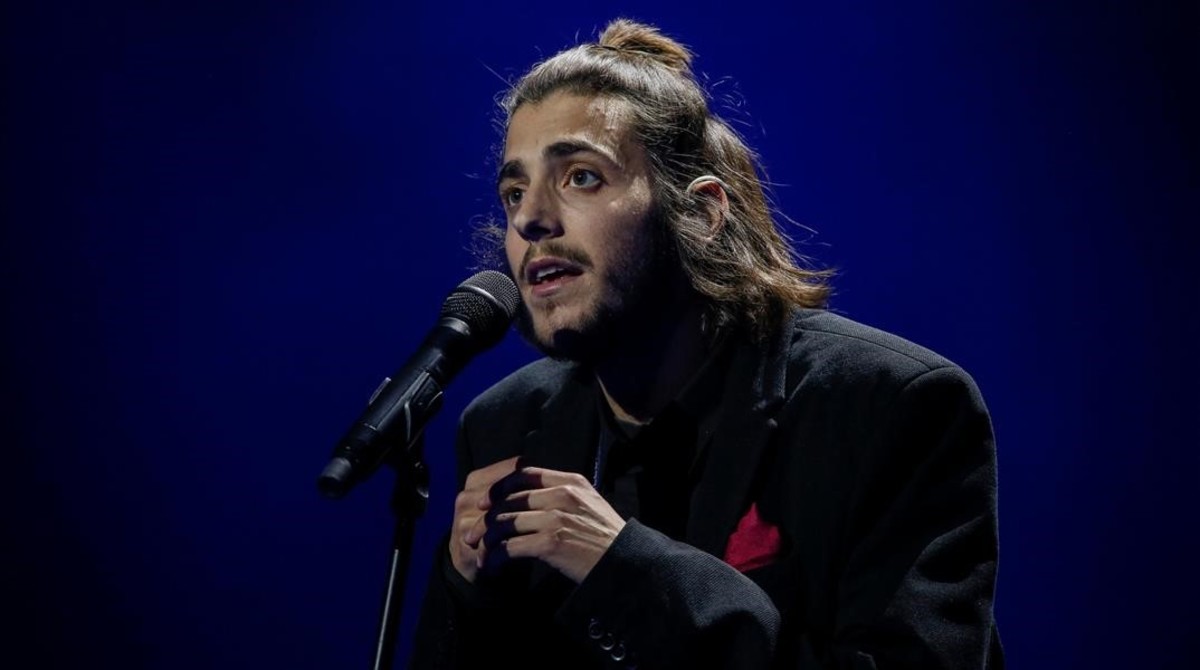 Other countries to focus on include Portugal who won Tuesday's semi-final and are now the general 11/8 favourites to win the event. However, their song, Amar Pelos Dois, sung by Salvador Sobral is again sung in the native tongue and that looks a real negative. They are drawn 11th and I feel their song could be lost in the crowd here as it really lacks any bite to it. The melody and lyrics are absolute drivel and I'd be disappointed if the Portuguese were crowned champions in the Ukrainian capital. With that in mind, Sky Bet's market of Portugal to finish 3rd or worse at 5/4 also looks decent value.

Those looking for a bit of value would do no worse than back Sweden to do very well on Saturday. Sung by Robin Bengtsson, I Can't Go On, has another electro-feel and benefits from decent staging. Bengtsson does a nice job of bringing the song to life and he has a decent voice. However, a bit like in horse racing, it could pay to stick with someone with a proven track record in this event.

However, I hear you ask "what of the UK's chances Danny? Well, GB's recent record in Eurovision is downright awful. This year's song is called Never Give Up On You and is sung by former X Factor singer Lucie Jones. She benefits from decent staging and she has a really good voice but the main problem with the song is its very boring. At no stage does the song really light up and maintains the same consistent tune throughout.

Don't get me wrong, Jones does a sterling job and is evidently a very talented young performer, evidenced by her having leading roles in the West End but I still don't see this doing any better particularly following Brexit. The only saving grace could be the draw as GB are drawn 18th of 26 and that has resulted in Jones being as short as 25/1 to win the event.

However, I still think we lack wide-ranging support in this event and that makes the UK's finishing position to be 11th to 20th with Bet Stars at 11/10 seemingly decent value, whilst Britain to finish in the top 15 at 4/9 with Sky Bet is interesting. I also think the match bets on offer here are of interest and Great Britain to finish above Australia at 4/7 with Bet365 is massive value.

Other songs to consider include Belgium's City Lights sung by Blanche which gets better as it goes on, Romania's entry Yodel It! by Ilinca and Alex Florea which yes does include yodelling and Armenia's Fly With Me which is well performed by Artsvik but again lacks substance despite its dance vibe.

Other small wagers of interest include Sky Bet's 11/1 Tricast of Bulgaria (1st), Italy (2nd) and Portugal (3rd) and Sky Bet's offer of the same three countries to finish in the top 3 in any order at 13/8.

In conclusion, having listened to every song, this is one of the worst crop of songs I have had the fortune to listen to in my time previewing the contest. Many of the songs in my opinion lack the pop feel of Eurovision or instead look to utilise gimmicks to procure broader appeal.

With that in mind, I'm hoping that the young man from Bulgaria, Kristian Kostov can create a Beautiful Mess in Kiev on Saturday night by scooping the prize. He might not be old enough to drink but he has the stature, song and set-up to become the 2017 Eurovision Champion. I haven't felt so supportive of Bulgaria since Berbatov came to United. But on Saturday night, Kristian Kostov can enter the pantheon of Bulgarian and Eurovision greats.

Bulgaria, Italy and Portugal to finish in the top 3 in any order at 13/8 with Sky Bet - 1pt Win

Ronaldinho's son hid his identity during trial, nobody knew his dad was one of the greats

a day ago
Football